Here’s why the founder Carter G. Woodson created Black History Month and how it’s different today than he originally planned.

ABC News is launching “Soul of a Nation,” a new six-episode series aimed at showcasing Black life in America that features guest hosts such as Sterling K. Brown, Jemele Hill and Marsai Martin.

The network claims the series, premiering March 2 (Tuesdays at 10 EST/PST), is the first broadcast newsmagazine to highlight Black life in this way.

Although February marks Black History Month, the network aims to keep the conversation about Black history and culture front and center for the American public.

“We’re excited to expand enterprising Black storytelling and the celebration of Black culture beyond the month of February,” co-executive producer Eric Johnson said in a statement. “Viewers of all backgrounds, regardless of race, will be moved, educated and inspired by the broad range of stories and topics shared on this show.” 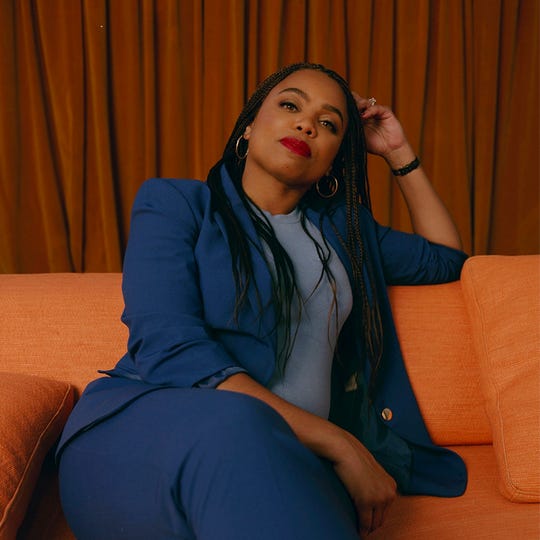 The episodes will touch on themes such as spirituality, Black joy and activism in sports, as well as the nation’s racial reckoning after the death of George Floyd, a Black man who died last May after a white police officer knelt on his neck.

Performers, activists, scholars and clergy will talk about current events, and each episode includes performances from spoken-word artists or musicians such as Cynthia Erivo.

The athletes, entertainers, performers and screenwriters who will be interviewed or featured in roundtables in each episode include Nick Cannon, Danny Glover and David Alan Grier. Audiences will also get a day-in-the-life look at some of TikTok’s “most influential” young Black content creators and learn about the Afrofuturism movement. 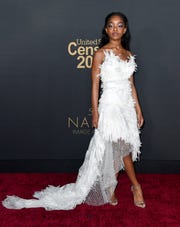 Hill is a writer for The Atlantic and hosts the Spotify podcast “Jemele Hill is Unbothered.” She famously criticized former President Donald Trump in 2017 and was disciplined by her employer, ESPN, before leaving the network.

Martin stars in ABC’s “Black-ish” and executive-produced the 2019 movie “Little.”

Bradley Cooper On Why Award Shows Are “Meaningless”

September 7, 2020 Comments Off on Bradley Cooper On Why Award Shows Are “Meaningless”

February 25, 2021 Comments Off on A New Coronavirus Variant Is Spreading in New York, Researchers Report

A new form of the coronavirus is spreading rapidly in New York City, and it carries a worrisome mutation that

For Some Teens, It’s Been a Year of Anxiety and Trips to the E.R.

February 24, 2021 Comments Off on For Some Teens, It’s Been a Year of Anxiety and Trips to the E.R.
Health

The Latest: Hungary urges citizens to get vaccine from China

February 23, 2021 Comments Off on The Latest: Hungary urges citizens to get vaccine from China
Health

February 25, 2021 Comments Off on Stephen Colbert Didn’t Realize America Had Been Canceled

My Year of Grief and Cancellation

For Travel, a Sustainable Comeback?

What $1.9 Buys You in California, New York and Tennessee

Oscars will be broadcast from multiple locations

February 10, 2021 Comments Off on Oscars will be broadcast from multiple locations

24 Hilarious Jokes About “Harry Potter” That Are Funny Because They’…